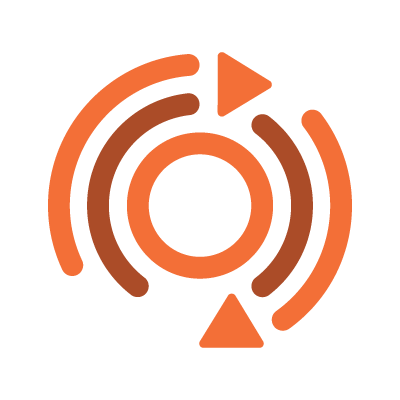 You can download Griffin 2.2 from our Downloads page as long as you have an active maintenance agreement. Not up to date with maintenance? Renew now.

Review the release notes below to see what's new, and check out the upgrade notes for instructions on how to upgrade from previous versions. You can also find the the full list of Tilia Labs Help Desk tickets that were resolved in this version below.

tilia Griffin further broadens third party device support by adding POSTNET to the list of supported barcode formats for tight integration with Summa cutters. POSTNET barcodes can easily be added to any artwork or layout.

Quickly set the width, height, and fill color of the shape!

More internal enhancements have been added to the algorithms in the Nesting tool, making substrate optimization better than ever! 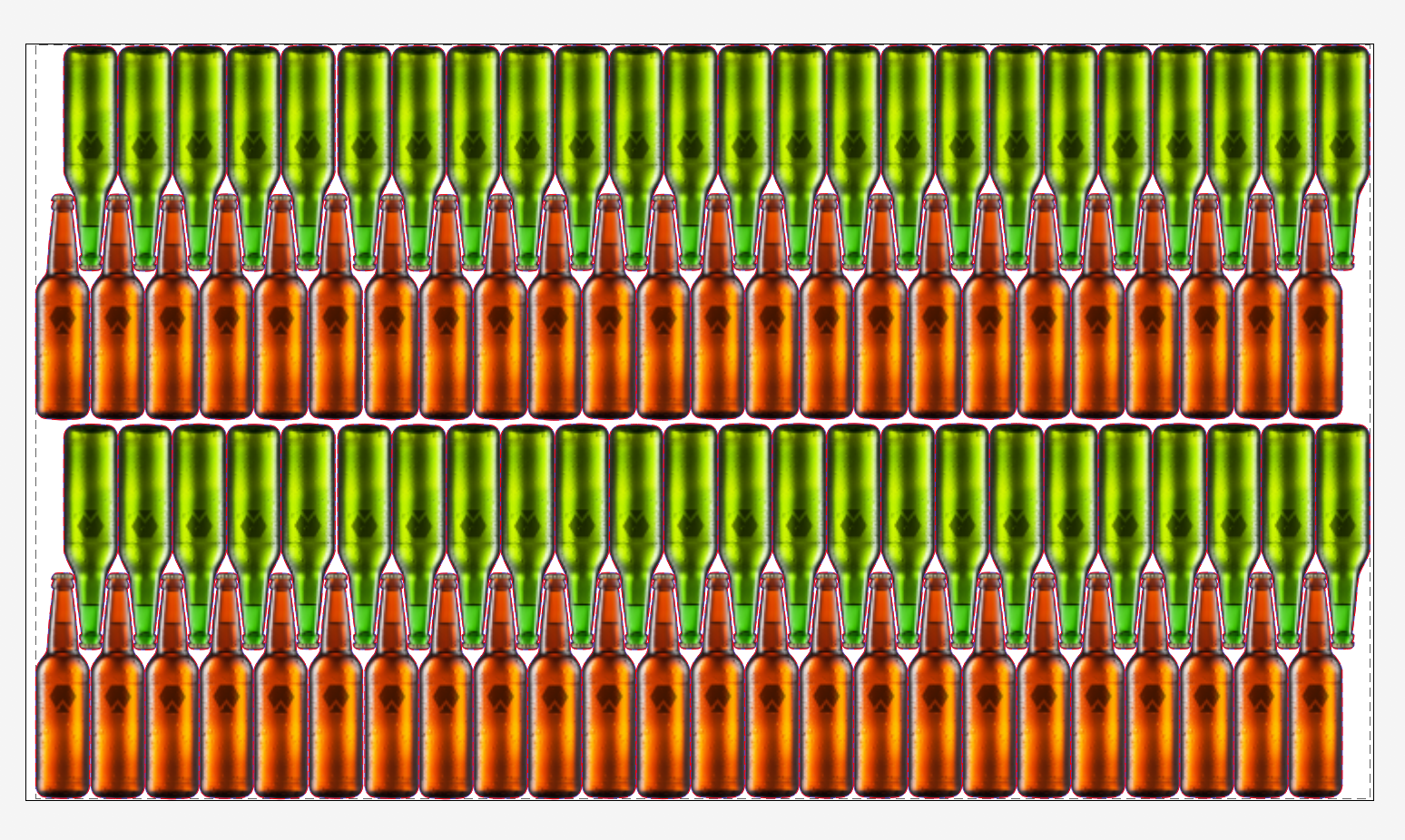 tilia Griffin user guide is now available on docs.tilialabs.com, our new documentation portal, along with frequently asked questions and other useful resources.

The automated edition of tilia Griffin, tilia Griffin Auto, is now available on MacOS in addition to Windows.

tilia Griffin 2.2 has full connectivity to Tilia Cloud licensing, allowing you to float and centrally manage your licenses across your teams. You can log into your Tilia Cloud account to consume a license from anywhere.

Holding shift key while moving items in the layout will lock movement to the horizontal or vertical direction.

Updated to more responsive, live interface. New section for drilling into the models. Ability to directly drill into models within models.

The default substrates that ship with Griffin are now the same as those in the Griffin Switch App which contain more standard roll and board sizes.

The "Computer ID" now shows up in licensing dialog which is helpful for support and when customers need license files generated.

The Griffin app is now named "tilia Griffin" in MacOS.

← Working with the Griffin Switch App